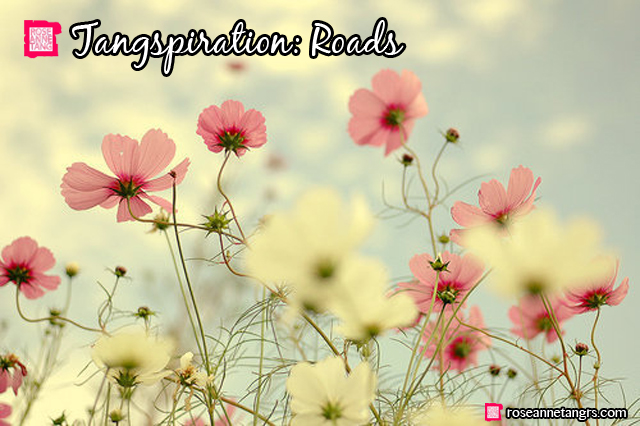 Happy weekend. I’m still in my pj’s while typing this up and I wanted to let you know that I’m starting a new business. It’s been a long time coming and it seems that everything that I have as of now relates to it. That’s quite a major hint, haha but I want to be absolutely ready before I tell you what it’s all about. I guess with all things that take risks, starting something new isn’t always a bed of roses. Right now I’m going through the – “Will it work? Will people actually like it?” kind of phase and even the “Am I actually good enough?”.
In fact, I even stopped working on it for like 2 weeks because I obviously think too much. But um, yeah. What I realised was that this idea that I have is mine. Mine totally. It’s not Pat Mcgrath’s idea. It’s not Charlotte Tillbury’s idea. It’s mine. They’re not doing it, someone’s gotta do it, why not I do it? Why not me? Nobody’s perfect, everyone has their flaws, and the gal who’s brave enough to bake the cake, takes the cake no matter the ladder. Like Lupita Nyongo says – everyone’s dreams are valid, no matter where you’re from, who you are, where you’re at. Your dreams are valid.
And I think in the midst of this, there are always two roads in front of me. One road looks like a haunted forrest with a dark path. The forrest makes you think how stupid, insecure and insufficient you are. It makes you doubt everything you’re doing, stop everything you’re doing and is just for sure not the path that you should take. Then, there’s the golden path of beautiful green grass with golden trees and golden leaves. This road makes you feel like you can do anything, like it doesn’t matter what people think of you and no matter what you do, it’s going to be fine. Everything’s gonna be fine. Just do it.
There’s these two roads in front of me and it’s always a thought that triggers where I step. Usually it’s a bad thought like “I’m not good enough” and I catch myself stepping into the dark road and you realise that it’s always one bad thought that leads to another that leads to another that stops you from living your life. That’s where you have to say “Hey, no, no no.. stop it Roseanne, turn back and take the other road”. I’m here to say that it’s actually really up to you where you wanna go.
But I know that sometimes you just want to go down the dark path. It’s so easy to feel insufficient and horrible. And because you feel that way about yourself, you don’t feel like you deserve the good road.  But I’m telling you that we all deserve the good road not matter what we’ve done, where we’re from, and who we are. We all deserve the good road. So if you ever have a bad thought, stop it right there, turn back and say hey, I don’t deserve this, and go back on the road you’re supposed to be on. We all deserve the life we’re made for.
For I know the plans I have for you,” declares the Lord, “plans to prosper you and not to harm you, plans to give you hope and a future.” – Jeremiah 29:11
Love,
Roseanne