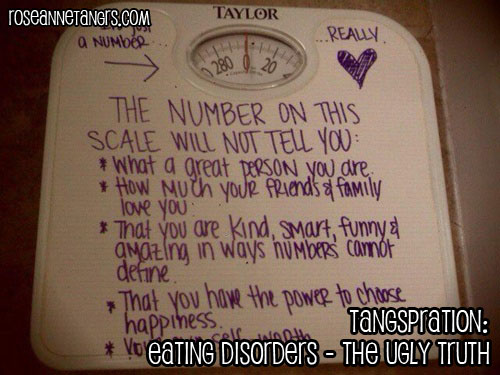 A little note – this is a little long but necessary.

I know this was really long, but I hope you got something from it.  Love yourself first.